Look at me, remembering to post my auctions here two weeks in a row! I'm quite proud of myself actually, because it would have been a shame to miss showing off some of the goodness I've scored lately :) 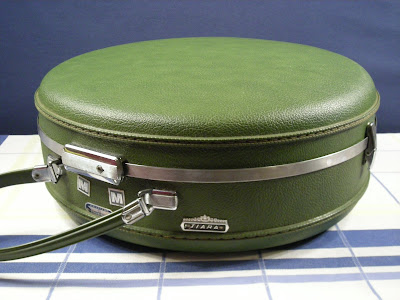 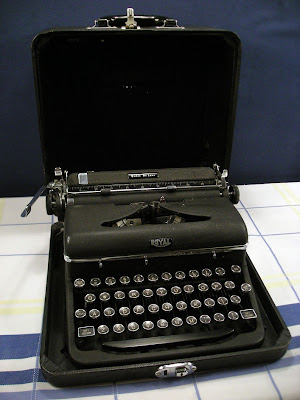 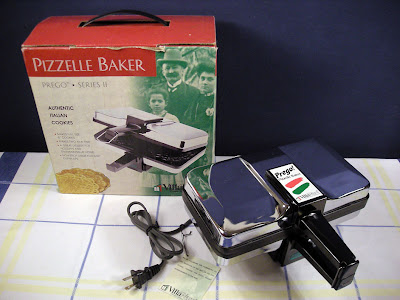 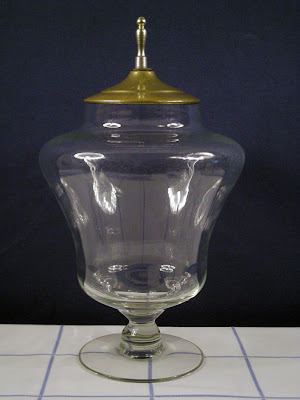 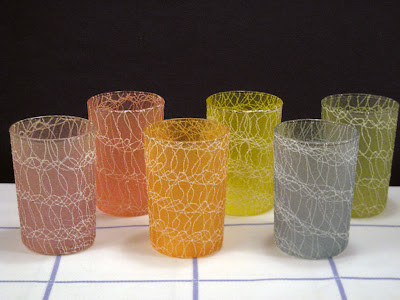 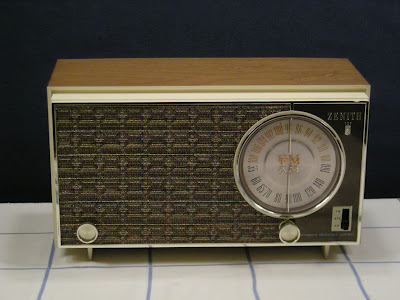 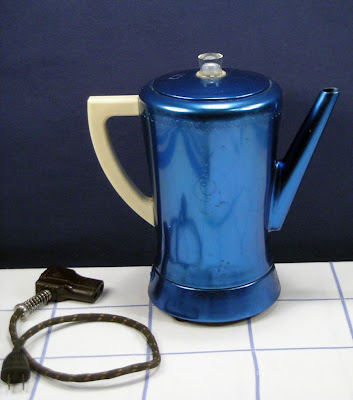 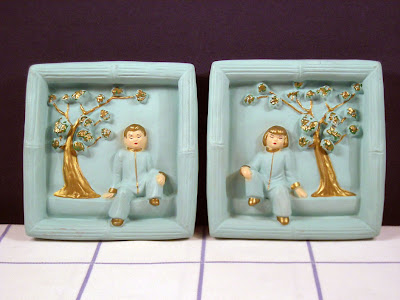 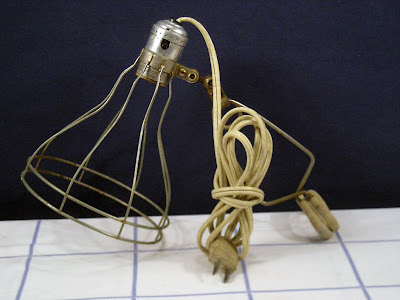 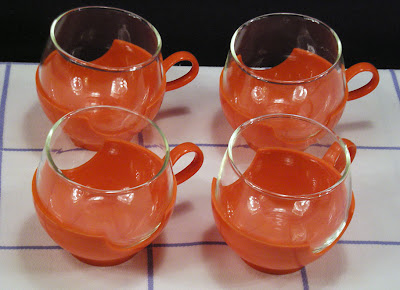 
And there's more - yes we were productive this week! - click on over to check it all out :)
Posted by Mitzi - Vintage Goodness at 7:43 PM 7 comments:

I know I have been a total slacker about getting my auction posts up here - I am going to try to do better, I swear! :) I do have some great stuff up this week, I've finally been finding some gems after a slow start this Spring... 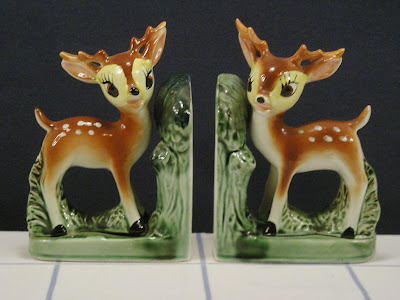 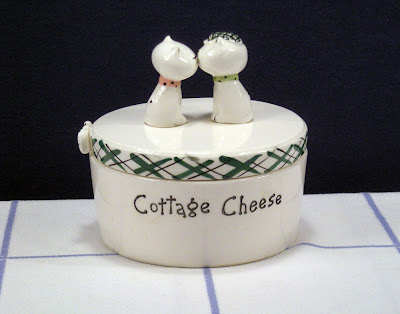 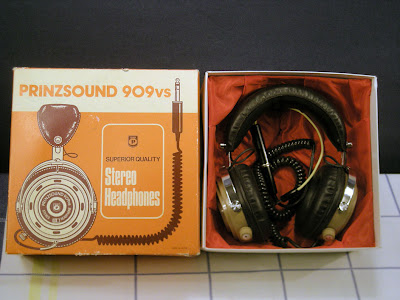 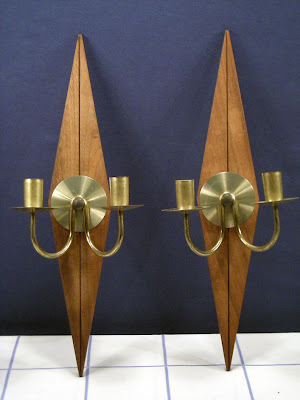 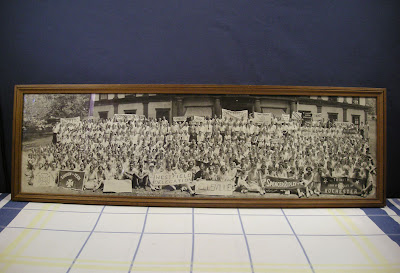 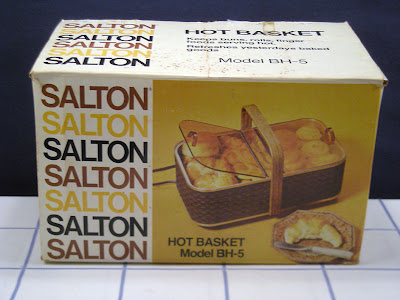 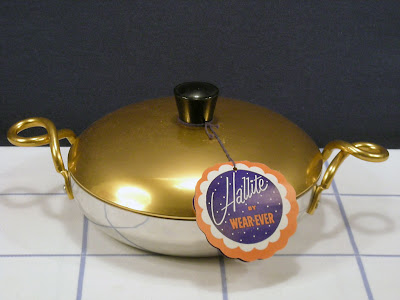 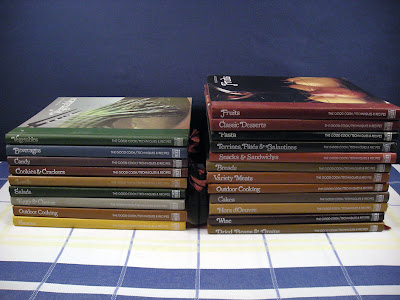 20 Vintage Time Life Books The Good Cook Cookbook Set
And there's more - click on over to check out the rest! :)
Posted by Mitzi - Vintage Goodness at 1:43 PM 1 comment:

Finally, after a couple years of working on it, my Calvin and Hobbes book collection is complete! I found the last one I needed yesterday. I was determined not to buy any of them new or online, I wanted to thrift them all, preferably for a dollar or less each... I found it at Half-Price Books - which still counts as thrifted, or at least that is what I am telling myself. Here it is, in all it's collection completing glory: 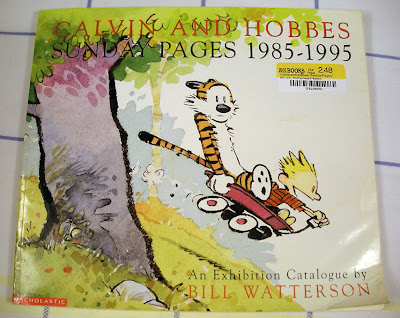 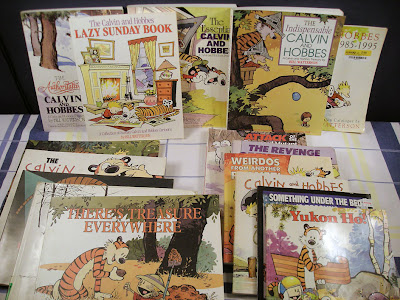 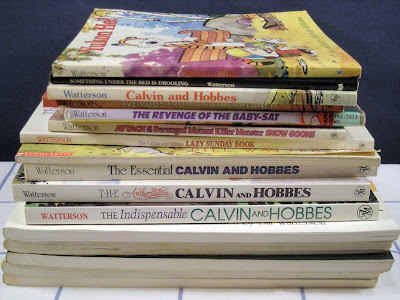 Calvin and Hobbes ran from 1985 to 1995, and I was a hardcore fan through a lot of those years. My dad even cut strips out of the newspaper and sent them to me when I was in college. It is still hands down my favorite comic strip ever, it is truly brilliant and I doubt there will ever be another one that can even come close to it's pure awesomeness... 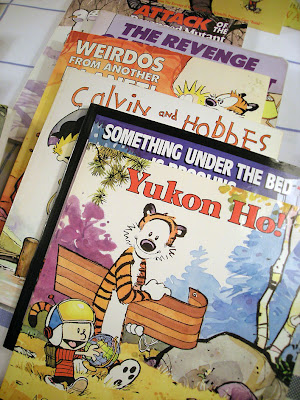 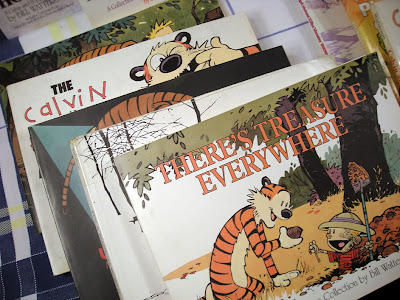 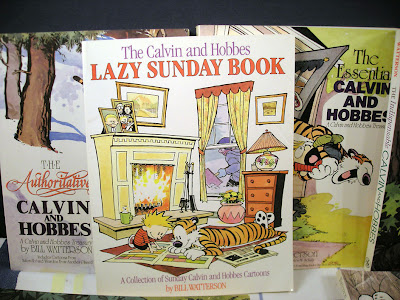 The only thing I need now is the holy grail of Calvin and Hobbes scores - the complete boxed set. I am watching one that is at auction on eBay right now for a great price: 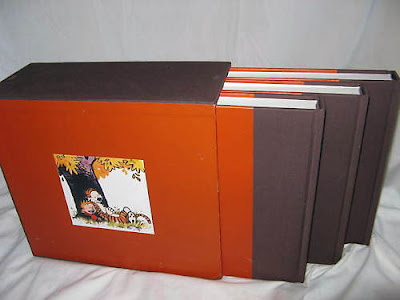 I would also like to have this biography of Bill Watterson: 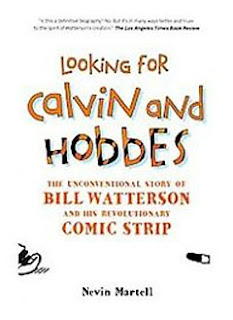 Looking For Calvin and Hobbes Bill Watterson Biography
Anyone who turns down millions of dollars because he doesn't want to sell out the integrity of his art deserves to have a book written about him... As much as I would love to have an officially licensed Calvin t-shirt, I totally respect his decision.

I added some 1970s anti-smoking posters from the US Department of Health to my Etsy shop - you gotta love the illustrations! Here's a few of my favorites, click on over if you want to see them all! :) 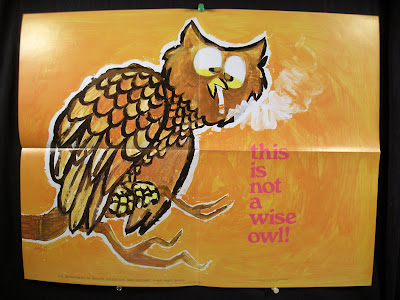 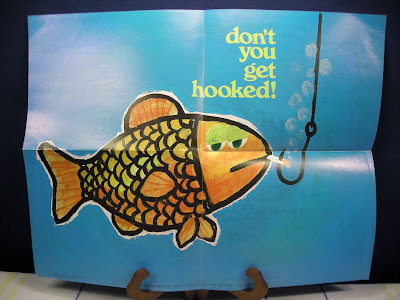 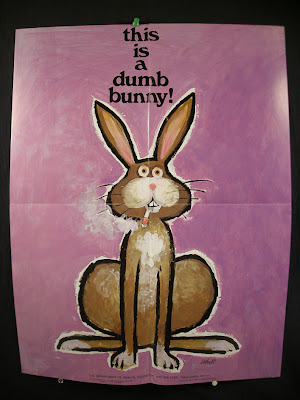 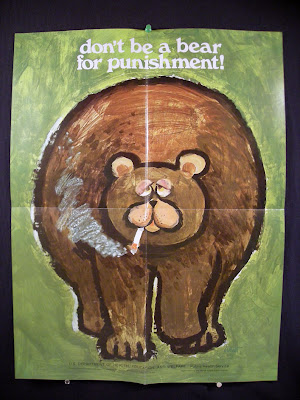 All Comments
All eBay links on V+G=H are through the eBay affiliate program - I get a small commission when you click an eBay link. Thanks for your support!