A new look and new goodness on eBay all in one week!

Well just look up there! My previous header lady was complaining that her arms were getting tired from holding that toaster up for the last few years, so I surfed around to see if there might be someone worthy enough to replace her. When I saw this chick who obviously has magic coffee in her cup that makes her able to fly around in her PJs, I gave her a chance to try out for the job. What do you think? I kind of love her. :)

I also spiffed my logo up - I'd been using the same little red bird in it since 2007, so I thought maybe it was time for an update. I made a silhouette bird and changed the font to a cool old typewriter font that I found, and taa daa! New logo!

Besides all that, I also managed to list some new stuff... I've been adding new things to the Etsy shop, look for a post on that in a day or two. But for now here's just some of my favorites that are up at auction on eBay, click on over if you want to see everything! 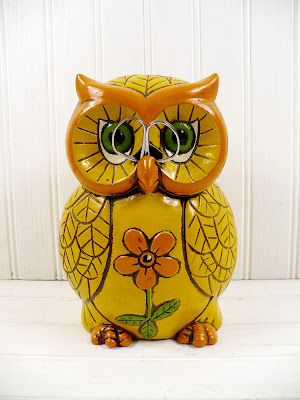 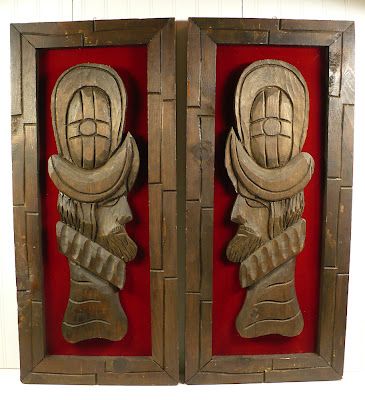 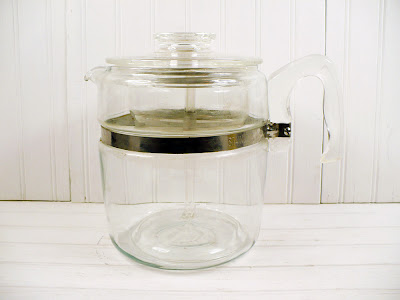 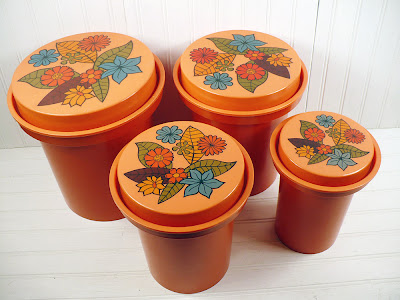 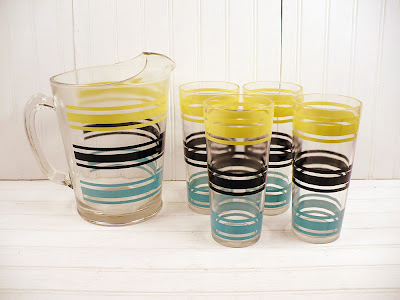 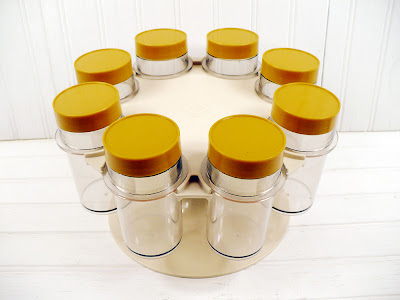 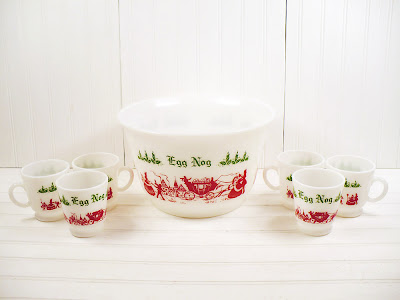 I like your new header lady! And I always enjoy seeing your new items. The way life used to be...